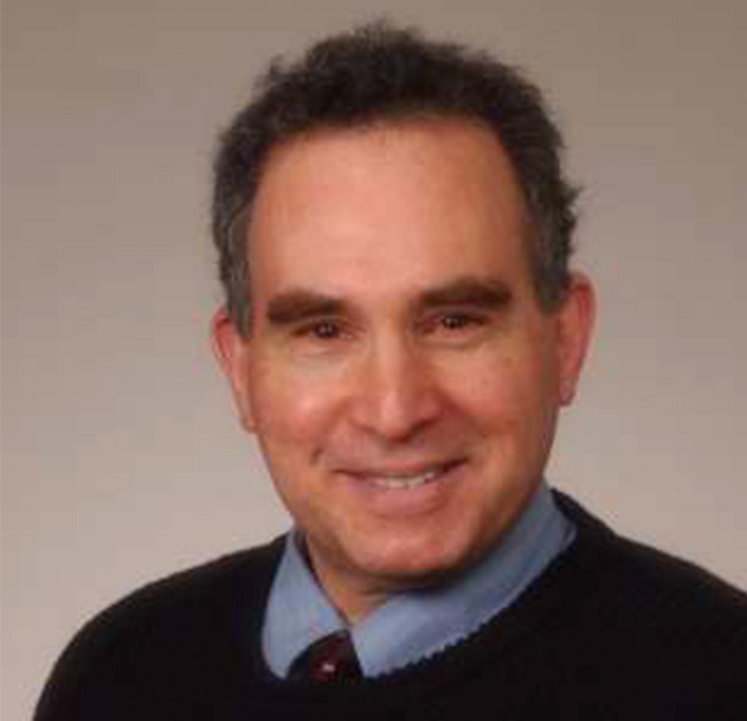 VH is part of the Division of Translational and Clinical Sciences. He previously served as SRO of the Atherosclerosis and Inflammation in the Cardiovascular System and the Cardiovascular Differentiation and Development Study Sections . He also served as SRO of the Pathology A Study Section and the Oral Biology I and II Study Sections. Dr. Pinkus received a Ph.D. in biochemistry and enzymology from Cornell University Medical College, where his mentor was National Academy of Sciences Member, Dr. Alton Meister. His postdoctoral work was in the National Institute of Diabetes and Digestive and Kidney Diseases, where his studies focused on the cellular utilization of glutamine and other amino acids. After a tenure in academia, Dr. Pinkus was a manager in molecular biology research for the A.H. Robins Co. (Wyeth), where his studies focused on receptor pharmacology of serotonin and discovery of antiemetic and anti-ulcer drugs. He was also an advisor to the Pharmaceutical Manufacturers Research Foundation.