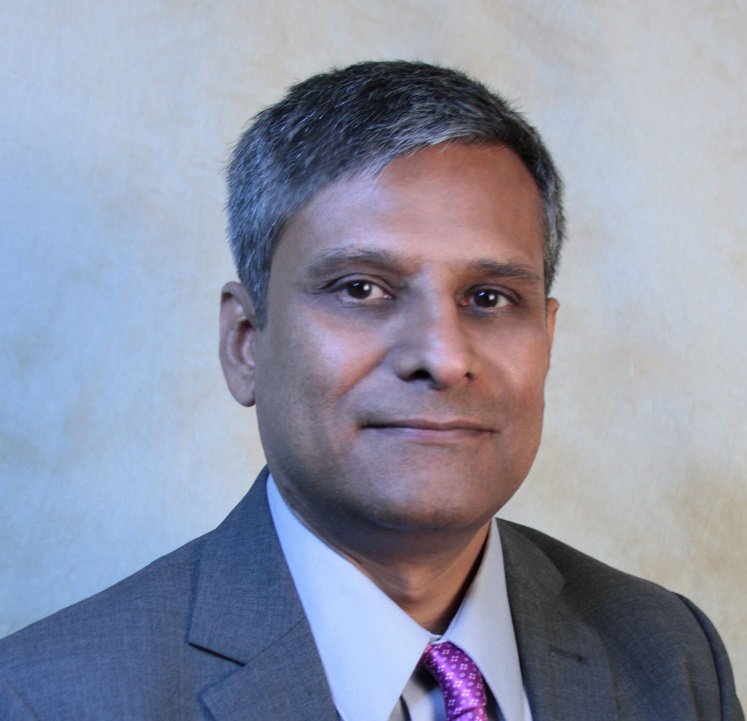 Dr. Srikanth Ranganathan received his Ph.D. in cellular and molecular pathology from the University of Pittsburgh, which was awarded for his work investigating the mechanisms of amyotrophic lateral sclerosis and identifying proteomic biomarkers, the latter resulting in a patent as well as a start-up. He then completed couple of post-doctoral fellowships -- the first of which was in the Neurogenetics Branch of the National Institute of Neurological Disorders and Stroke – working on polyglutamine diseases followed by a second fellowship on movement disorders at the Wallenberg Neuroscience Center, Lund University, Sweden. After successful completion of the fellowships, he served as a Chief Scientific Advisor and consultant in the biotech sector in Lund, Sweden, before coming to CSR.