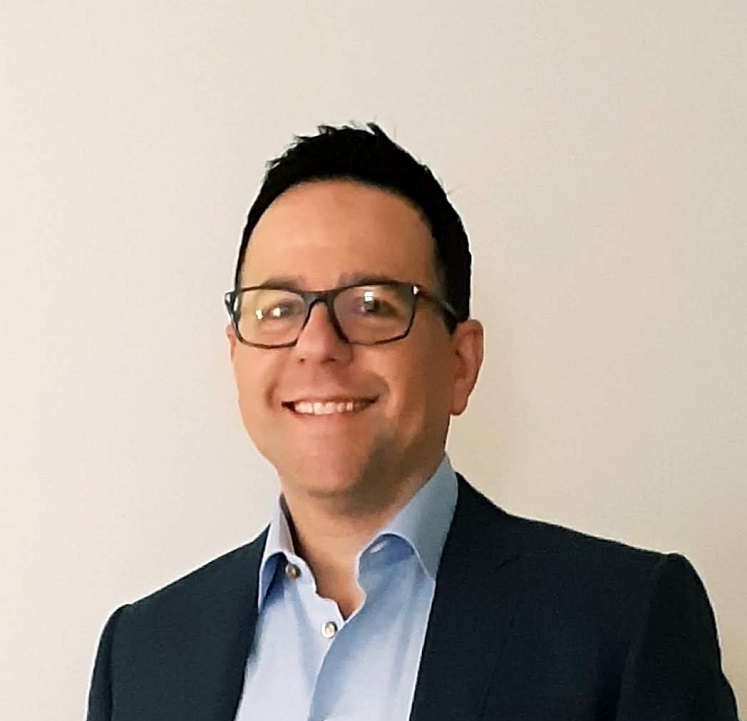 Dr. Ali Sharma is a graduate of the State University of New York at Purchase, where he received a B.S. in Biology. He holds a Ph.D. in neuroscience from Albert Einstein College of Medicine in New York and received his postdoctoral training in the Department of Pharmacology at Weill Cornell Medicine.

Before joining CSR, Dr. Sharma was at the National Institute on Aging as Health Specialist, where he was involved with Alzheimer’s translational research. Prior to this appointment, he was an assistant professor of pharmacological sciences at Icahn School of Medicine at Mount Sinai, where his research was focused on characterization and validation of molecular subtypes and key molecular network drivers in Alzheimer's disease (AD) using electrophysiology approaches in AD transgenic mice. He also initiated and managed an electrophysiology core facility at Mount Sinai.