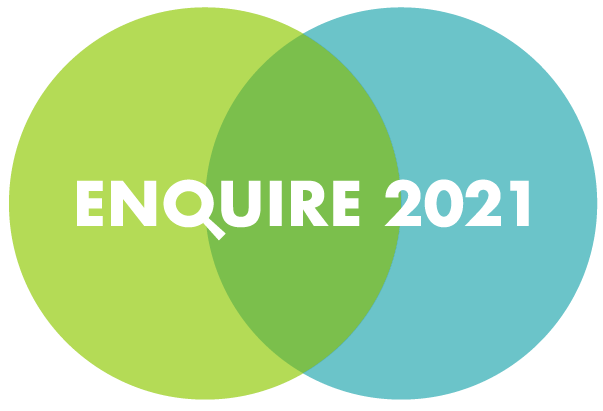 This panel will end after the Oct/Nov 2020 review meetings. It was evaluated as part of CSR’s ENQUIRE process which functions to align study sections with advances in science. For other options, see related study sections in the IFCN Integrated Review Group, view the ENQUIRE reports, or use the Assisted Referral Tool. 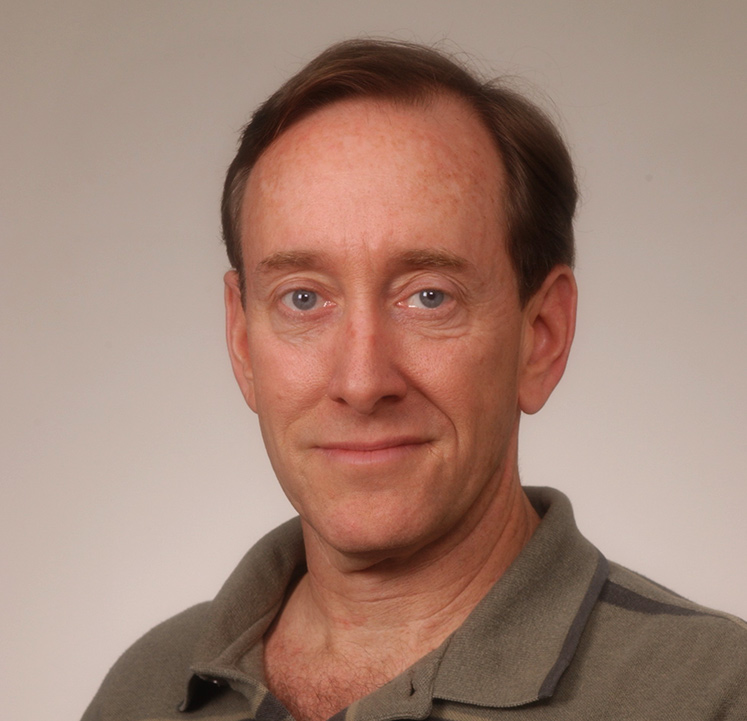 Applications that focus on human motor behavior, including balance, and gait, may be reviewed by ​Motor Function, Speech and Rehabilitation (MFSR) or Musculoskeletal Rehabilitation Sciences (MRS), in particular when centered on approaches to rehabilitation.

Basic studies of motor function with neuroprosthetics may be reviewed in either Sensorimotor Integration Study Section (SMI) or Bioengineering of Neuroscience, Vision and Low Vision Technologies (BNVT), depending upon the emphasis. Emphasis on neuroprosthetics engineering is likely more appropriate for BNVT.

Applications addressing the role of visual feedback in motor control, may be reviewed by Mechanisms of Mechanisms of Sensory, Perceptual, and Cognitive Processes (SPC), when primarily focused on mechanisms of visual information processing.

Applications addressing spinal cord pathology, regeneration, repair and rehabilitation, may be reviewed by Clinical Neuroplasticity and Neurotransmitters (CNNT) when focused on pathological processes, or MFSR when focused on rehabilitative approaches.

While applications focused on motor learning are often reviewed in SMI, when such applications emphasize learning and memory circuitry, more so than motor function, review in Neurobiology of Learning and Memory Study Section [LAM] may be appropriate.

Applications including studies of Parkinson’s disease, dystonia, or other neurological disorders involving the basal ganglia, may be reviewed by CNNT when the emphasis is on pathophysiological mechanisms.

Applications with a focus on basic cellular and subcellular properties of motor or sensorimotor systems, such as ion channels, glial physiology or molecular neurogenetics may be reviewed by Neurotransporters, Receptors, Channels and Calcium Signaling (NTRC), Cellular and Molecular Biology of Glia (CMBG), Synapses, Cytoskeleton and Trafficking (SYN), Molecular Neurogenetics (MNG), or Neurogenesis and Cell Fate (NCF).

Applications addressing the peripheral vestibular system may be reviewed by AUD.