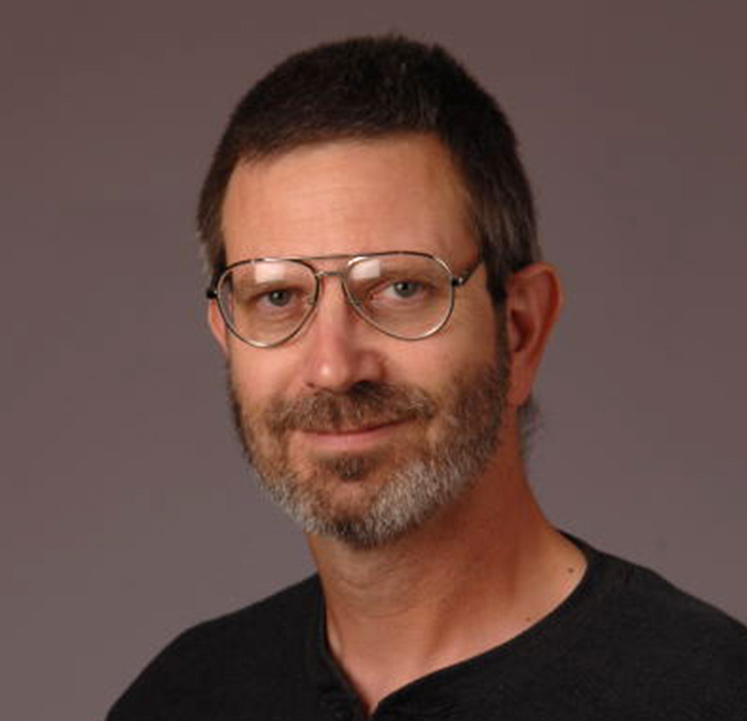 The Biophysics of Neural Systems (BPNS) Study Section reviews applications on signal transduction in nerve, muscle, and other excitable cells with the primary focus on the structure and function of the proteins and transducers themselves. This includes basic studies of subunit structure, molecular dynamics, gating and selectivity, and second-messenger cascades. It also reviews basic biophysical studies of excitable membranes and their components, structure/function studies of proteins of neurodegeneration, the biophysical integration of neural function, mathematical modeling, and computational studies. General approaches may include molecular and structural biology, pharmacology, biophysics, electrophysiology, protein chemistry, imaging and labeling techniques. Studies reviewed in BNPS emphasize investigation of fundamental molecular mechanisms at the structural level in a neuroscience context. Basic neuroscience and disease-relevant applications are both included.

Drug Discovery for the Nervous System Study Section [DDNS] – BPNS reviews applications that emphasize the structure-function aspects of drug discovery, whereas DDNS reviews those that include medicinal chemistry, pharmacokinetics, and efficacy studies.