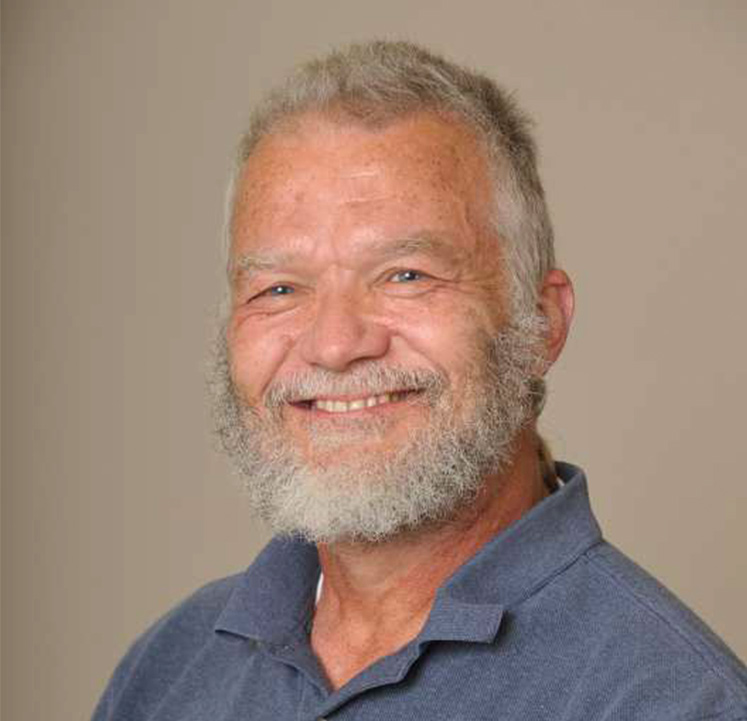 Synapses, Cytoskeleton and Trafficking (SYN): NTRC and SYN have shared interest in synaptic plasticity, signal transduction, vesicle trafficking and release, and ion channel/receptor localization and trafficking. Applications focusing on the underlying cell biology would typically be reviewed in SYN. Applications focusing on cellular neurophysiology and the functional consequences of directed trafficking of ion channels, receptors, and transporters may be more appropriate for NTRC.

Diseases and Pathophysiology of the Visual System (DPVS): NTRC and DPVS share interests in the areas of retinal function and dysfunction. DPVS reviews translational and clinical applications. NTRC reviews applications focused on fundamental cellular mechanisms and simple circuit interactions in the retina.

Neurobiology of Learning and Memory Study Section [LAM] : LAM and NTRC share interest in neurobiological mechanisms and neural plasticity. Applications centered on the cellular and molecular regulation of neurons, and primarily on molecular signaling and synaptic physiology would typically be reviewed in NTRC.

Neural Oxidative Metabolism, Mitochondria and Cell Death (NOMD): NOMD and NTRC share interest in excitotoxicity and the role of calcium and receptors in cell death. Applications focused on degenerative or protective outcomes would typically be reviewed in NOMD whereas applications focused on the physiological role of calcium and receptors would be reviewed in NTRC.