Welcome to the Center for Scientific Review (CSR)

Dr. Noni Byrnes is Director of the Center for Scientific Review (CSR) at the National Institutes of Health (NIH). In this capacity, she leads a staff of about 600 scientific, support and contract personnel, and is responsible for overseeing a majority of the NIH peer review process.

CSR handles the receipt and referral of all applications to NIH as well as those to other agencies within the Department of Health and Human Services, such as the Centers for Disease Control and the Food and Drug Administration. CSR reviews about 76% of all NIH grant applications in more than 1300 review meetings per year.

Prior to being appointed Director, Dr. Byrnes served in a variety of roles at CSR in positions of increasing responsibility. She began as a Scientific Review Officer in 2000 in the Biological Chemistry and Macromolecular Biophysics Integrated Review Group (IRG). In 2006, she became Chief of the Cell Biology IRG and, in 2012, Director of the Division of Basic and Integrative Biological Sciences, where she oversaw more than 60 study sections in a range of different areas of basic science, including genomics; cell, developmental and structural biology; bioengineering; and basic cancer biology. In January 2018, she was appointed Acting Deputy Director, and in May 2018, she assumed the role of Acting Director of CSR, before being named CSR Director on February 14, 2019.

Dr. Byrnes brings with her deep knowledge of NIH peer review, a history of engagement with the external scientific community in a broad variety of disciplines, and a track record of innovation and leading change. She has provided leadership and oversight of the peer review of several high-profile trans-NIH initiatives, such as the American Reinvestment and Recovery Act (ARRA) Challenge Grants, the NIH Director’s Common Fund, and the All-of-Us (Precision Medicine) cohort initiative, among others. Under her leadership, CSR launched a new data-driven framework for the continuous evaluation of all of its more than 170 study sections, using quantitative measures and expert input from stakeholders in the scientific community.

Prior to joining CSR, she worked in the pharmaceutical industry, where she conducted research to support Investigational New Drug submissions, served on Phase III clinical trial project teams and provided oversight of contracts with Clinical Research Organizations (CROs). Dr. Byrnes holds a B.S. in chemistry from Allegheny College in Meadville, PA and a Ph.D. in analytical chemistry from Emory University in Atlanta, GA. 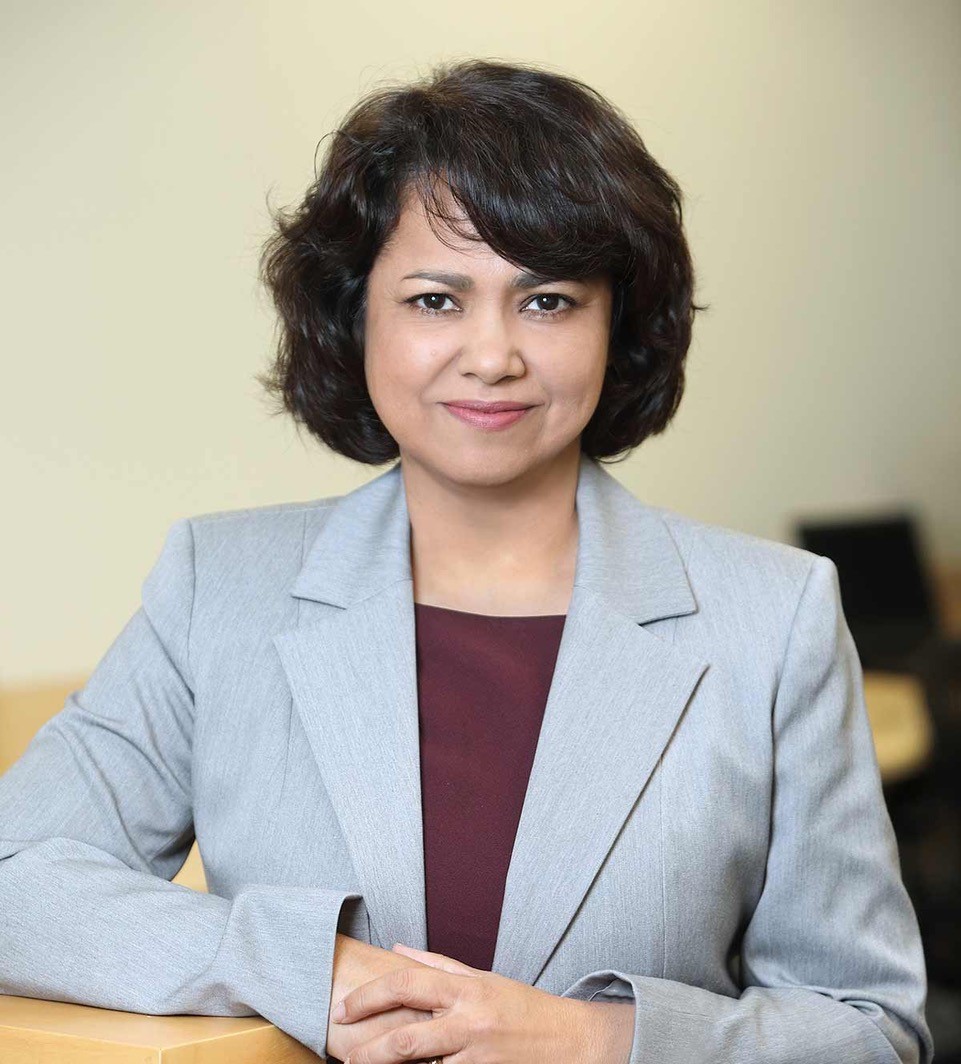