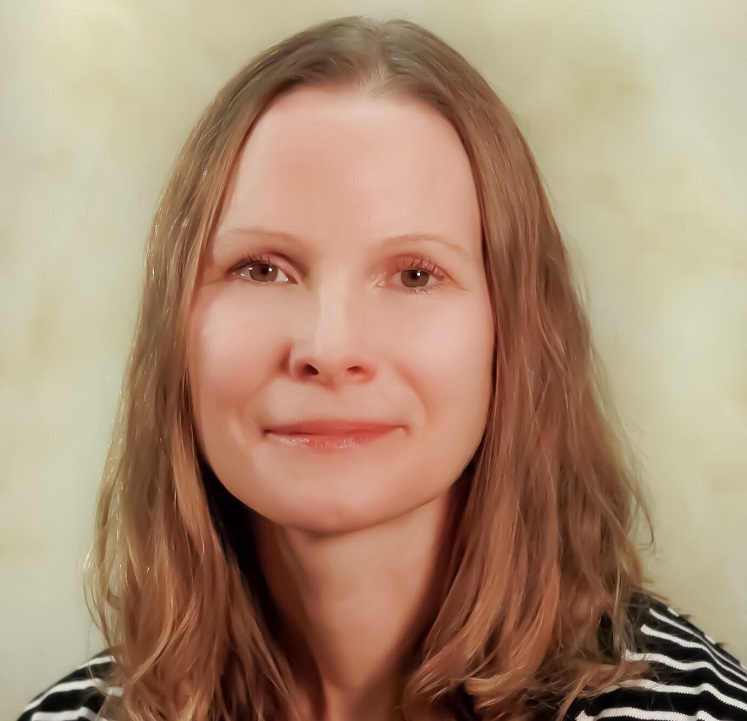 CSR:
Office of the Director – OD
Branch:
Office of Communications and Outreach –

Dr. Kristin Kramer received her Ph.D. in zoology from the University of Minnesota, completed postdoctoral training at both the Department of Biology at the University of Maryland and the Department of Psychiatry at the University of Illinois at Chicago. She then served as an assistant professor in the Department of Biology at the University of Memphis where she developed a research program focused on the neuroendocrine control of social behaviors such as alloparental care and aggression. Her research centered on plasticity of neuroendocrine systems and resulting adult social behavior following perturbations during the early postnatal period. She investigated the developmental effects of oxytocin on social behavior later in life and the role of estrogen receptors in regulating male aggression. She has served in various capacities at CSR including as a Scientific Review Officer in the Emerging Technologies and Training in Neurosciences Integrated Review Group (IRG) and in the Brain Disorders and Clinical Neurosciences IRG and as CSR’s Knowledge Management Coordinator.