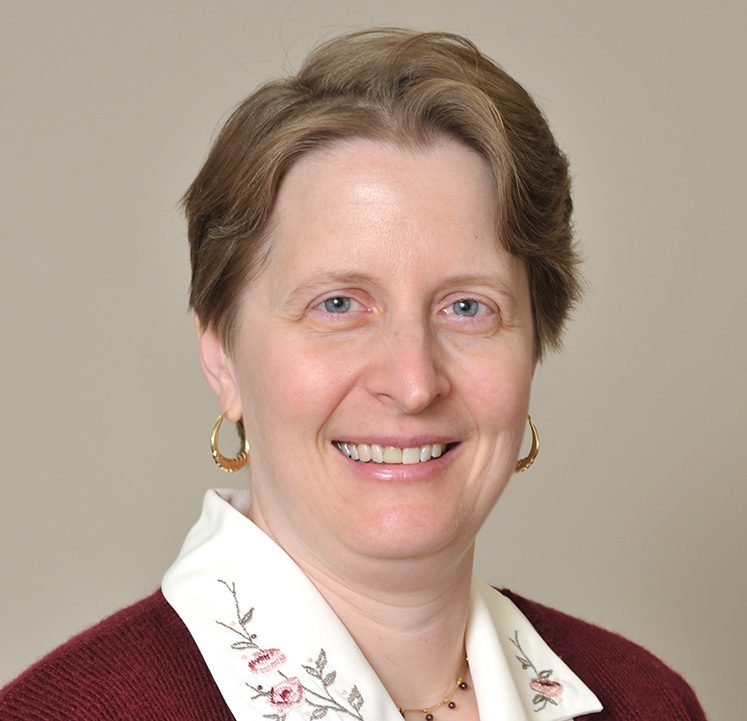 Dr. Katherine Malinda received her Ph.D. from Carnegie Mellon University in biological sciences, and was then awarded an intramural research training award to work at the National Institute of Dental and Craniofacial Research (NIDCR). Afterwards, she served as a staff scientist in National Institute of Nursing Research and NIDCR. As a researcher in NIH, she was a developmental cell biologist with expertise in cell migration, cell-matrix interactions, angiogenesis, anti-angiogenesis and wound healing. She discovered the role of Thymosin beta 4 in migration and wound repair. Formulations from this research have been patented and are in clinical trials. She then moved to EntreMed, Inc., in Rockville, MD, where she was involved in anti-angiogenic/angiogenic assay development to screen and identify potential drug candidates. Dr. Malinda then returned to NIH and became Deputy Chief of the extramural Blood and Vascular Scientific Review Group at the National Heart Lung and Blood Institute, where she coordinated reviews in the areas of blood and vascular diseases and complications, proteomics and genomics.