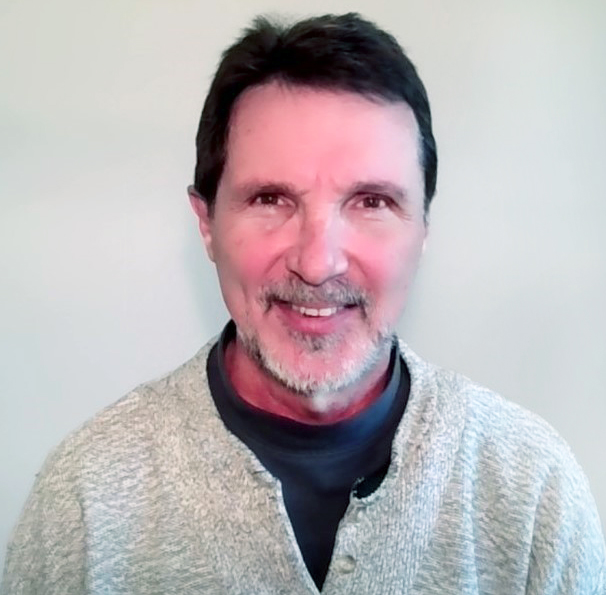 Dr. Eugene Carstea serves as Chief of the Respiratory, Cardiac, and Circulatory Sciences Review Branch (RCCS RB). Dr. Eugene Carstea is the Chief of CSR's Cardiovascular and Respiratory Sciences (CVRS) Integrated Review Group. He earned his Ph.D. in microbiology (molecular biology) from Clemson University. From 1989 to 1997, Dr. Carstea was a research fellow within the Developmental and Metabolic Neurology Branch of the National Institute of Neurological Disorders and Stroke (NINDS).

As a senior NINDS research fellow, he led his team in identifying NPC1, the gene (mutation) responsible for the inherited neurodegenerative disorder, Niemann-Pick disease type C. The NPC1 protein is a key mediator of intracellular cholesterol trafficking in mammals. Following his work at the NIH, he became the scientific director at the Saccomanno Research Institute in Colorado. He then moved into the biotech/biopharma industry. Among his positions, Dr. Carstea was a principal scientist at Invitrogen Corporation, designing novel research reagents and strategies associated with RNA interference. He later served as the associate director of Discovery at Vanda Pharmaceuticals in Rockville, Maryland.