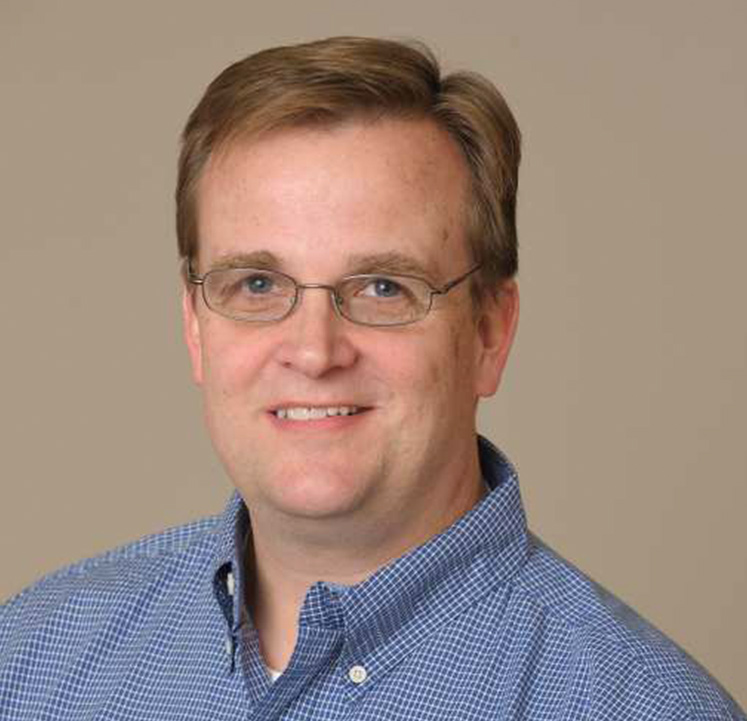 Dr. Thompson earned a Ph.D. in neuroscience from the University of Utah studying how visual information is processed in the retina and early central visual pathways. He received postdoctoral training in the psychology department at Vanderbilt University, where he studied how the brain selects targets for visual attention and eye movements. Dr. Thompson continued to investigate the neural mechanisms of visual perception and attention as Chief of the Perception and Action Section in the Laboratory of Sensorimotor Research in the intramural program of the National Eye Institute. He joined CSR in October of 2010.