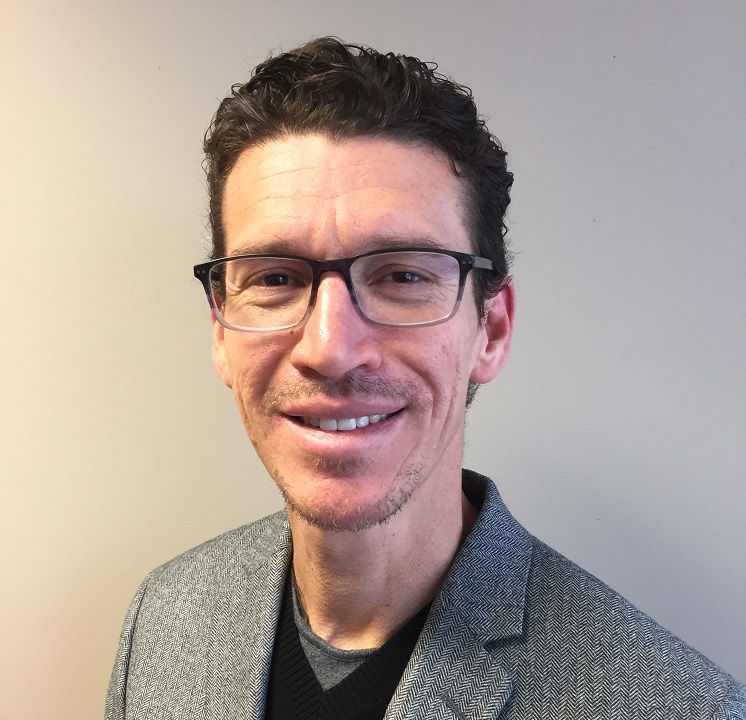 Dr. Raul Rojas received his Ph.D. in molecular cell biology and physiology at the School of Medicine of the University of Pittsburgh. There he investigated the role that small G proteins play in the regulation of vesicular trafficking and polarity establishment/maintenance in epithelial cells. He then became a postdoctoral fellow at the NIH National Institute of Child Health and Human Development, where he investigated various multimeric complexes that regulate organelle biogenesis and vesicular trafficking within the endolysosomal and biosynthetic systems. Dr. Rojas subsequently became a staff scientist at the NIH National Institute of Dental Craniofacial Research, where he worked on the molecular mechanisms underlying O-glycosylation of mucins within the biosynthetic pathway. He then joined CSR as a Scientific Review Officer after serving there on a 6-month detail.