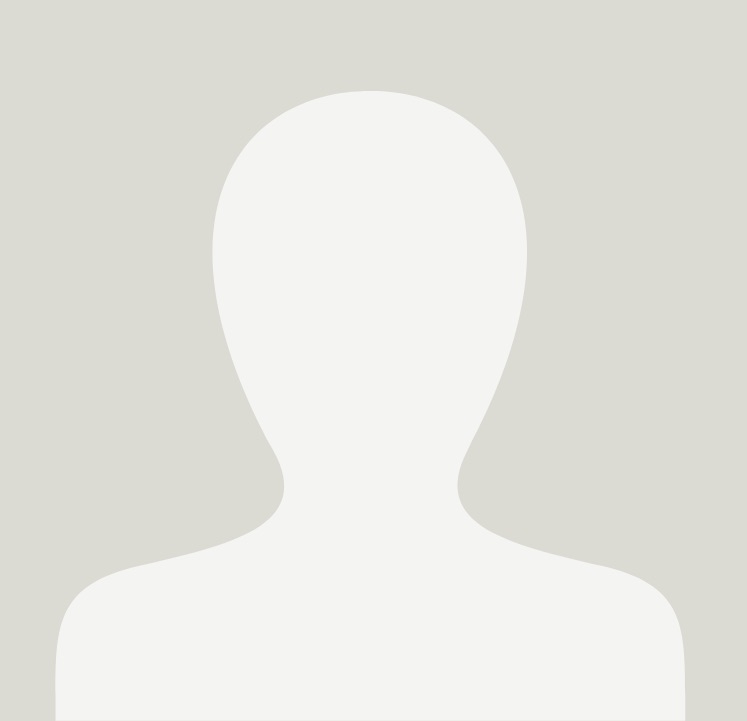 After Receiving a M.D. from the University of Kansas School of Medicine, Dr. Nketi Forbang completed a General Surgery Internship at Howard University Hospital. This was followed by a T32-Fellowhip in Integrated Cardiovascular Epidemiology at the University of California, San Diego (UCSD), School of Medicine, during which he earned a M.P.H from San Diego State University, with a focus on epidemiology. He then became Project Scientist in UCSD’s Department of Family Medicine and Public health, where his research focused on subclinical markers of atherosclerosis, with special emphasis on coronary artery calcium. Prior to joining the NIH, he served as Lead Epidemiologist for the Extremity Trauma and Amputation Center of Excellence, in the Department of Defense, where he conducted research investigating long-term health outcomes in service members who suffered traumatic limb injury during combat.