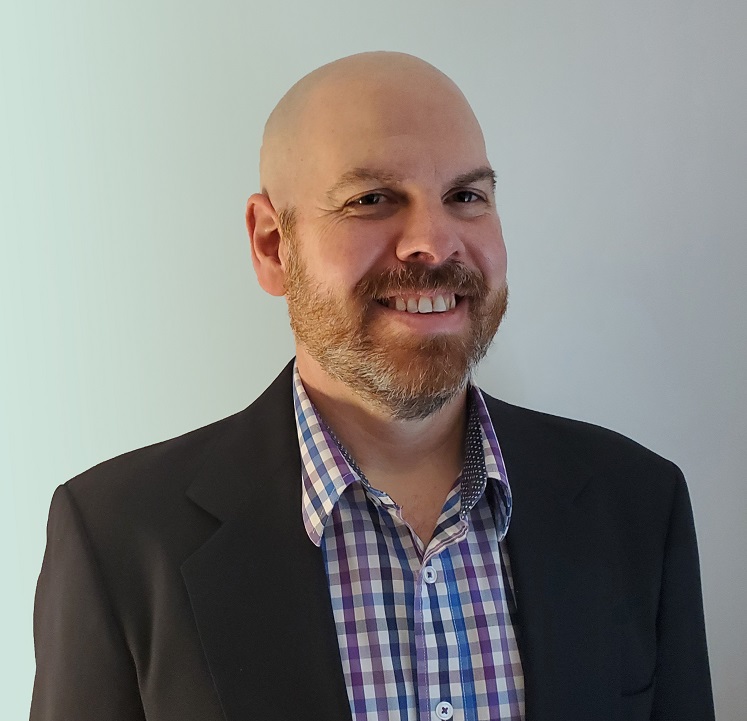 Dr. Thomas Beres is a Scientific Review Officer who manages the Development-1 (DEV1) study section. He has previously managed the Special Emphasis Panel reviews of varying topics such as developmental biology and microscopy. He received his Ph.D. in genetics and development from the University of Texas Southwestern Graduate School of Biomedical Sciences in Dallas, Texas. There he studied both bHLH and homeodomain transcription factor complexes and their activity during pancreas development and function. He was a postdoctoral fellow at the Eccles Institute of Human Genetics at the University of Utah in Salt Lake City where he studied involvement of the retinoic acid and Wnt signaling pathways in muscle patterning and development using chick hind limb and mouse as model systems. Immediately prior to his arrival at CSR, Dr. Beres was a Staff Scientist at the National Institute of Dental Craniofacial Research for 6 years, where he worked on elucidating the roles of the Polypeptide N-acetylgalactosaminyltransferase (GalNAc transferase) family of enzymes and their resultant O-glycans in both development (using sea urchin embryos) and disease-related physiology such as blood lipid composition. He spent 9 months on detail at CSR before officially joining in 2015, and began the management of the DEV1 study section in early 2017.