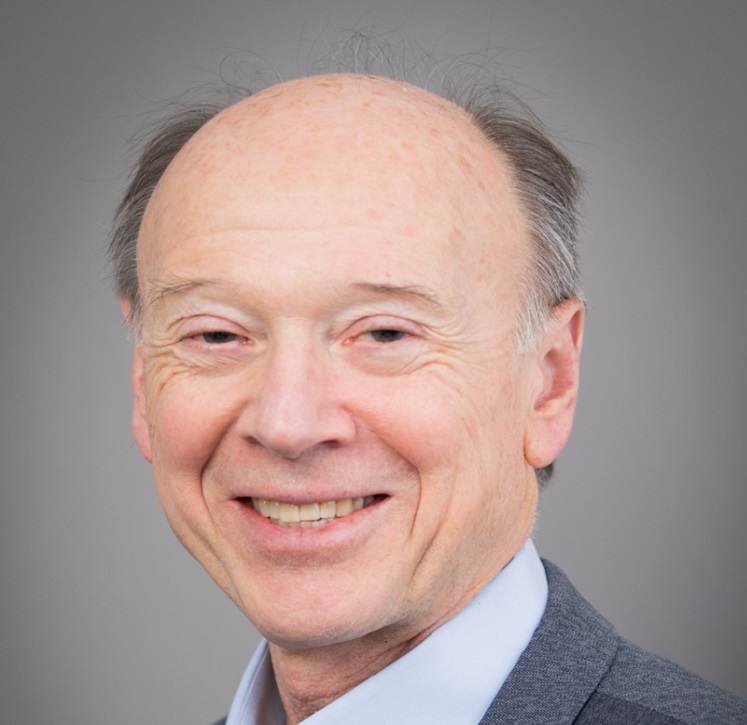 CSR:
Office of the Director – OD

Dr. Bruce Reed is CSR’s Deputy Director. In this role, he oversees activities aimed toward advancing the CSR Director’s strategic vision. He came to NIH in 2015 as the Director of CSR’s Division of Neuroscience, Development, and Aging. In this role, he oversaw 47 regularly occurring study sections, numerous special emphasis panels, and more than 60 scientific and support staff. In addition, he led a number of important initiatives. These included study section evaluations through CSR’s new Evaluating Panel Quality in Review (ENQUIRE) process. He has also been instrumental in developing targeted outreach efforts, redesigning the annual CSR orientation for incoming study section chairs, and enhancing internal communications and training resources on review policy.

Dr. Reed earned his Ph.D. in clinical psychology from the State University of New York at Stony Brook. He completed his postdoctoral training in clinical neuropsychology at Braintree Hospital in Braintree, Massachusetts, in conjunction with Tufts University School of Medicine and Boston University Medical Center. His research focused on the interaction between vascular factors and Alzheimer’s disease pathology, using a range of neuropsychological and brain imaging methods to expand our understanding of the factors that accelerate or protect against cognitive decline in old age. Dr. Reed has extensive experience in the use of demographically diverse aging cohorts to better understand the heterogeneity of cognitive aging. He has more than 150 published articles in the field of cognitive aging.

Dr. Reed came to NIH from the University of California, Davis, where he was a professor of Neurology and Associate Director of its NIH-funded Alzheimer’s Disease Center. He was principal investigator and co-investigator on multiple NIH grants. He also served as a reviewer for CSR and NIH, including as chair of the Adult Development and Psychopathology of Aging study section and chair of the Clinical Neuroscience and Neurodegeneration study section. While in California, he was active in community service as the Vice President of the Board of Directors of Alzheimer’s Services of the East Bay in Berkeley, California, for 7 years. Dr. Reed is a licensed psychologist and for more than 20 years provided patient care as a neuropsychologist at the Veterans Affairs Northern California Health Care System.