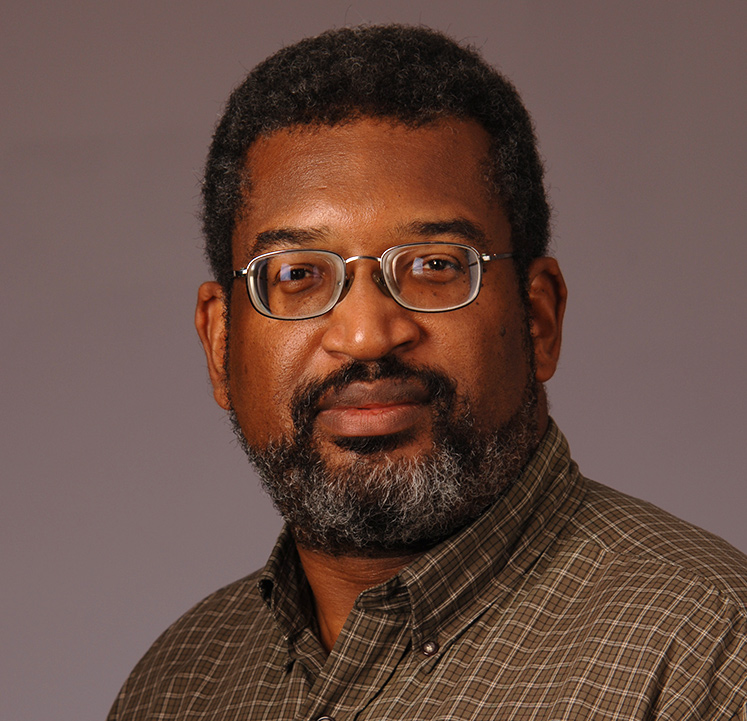 Dr. James Mack, Ph.D. has been selected as the chief of the Biological Chemistry and Macromolecular Biophysics (BCMB) Integrated Review Group at the Center for Scientific Review. Dr. Mack joined NIH in 2006 as a scientific review officer in BCMB for the F04 fellowship panel and subsequently oversaw the Macromolecular Structure and Function D standing study section. In addition, he’s served as a referral officer for the Division of Receipt and Referral since 2008, served as the CSR Point Person for review of P01 and P41 mechanisms, and is currently the lead for the review of the NIH Pioneer Awards (DP1). His experience in these varied roles, knowledge of the scientific areas in BCMB, and his command of CSR and NIH policies and best practices makes him exceptionally well prepared for this role. His leadership will be an asset to CSR as he is judicious and has the highest standards of integrity.

As BCMB chief, Dr. Mack will oversee seven standing panels and three recurring special emphasis panels that encompass the basic physical sciences that underlie biology at the molecular level and panels that bridge the development of technologies with a molecular focus.

Dr. Mack earned a Ph.D. in chemical physics at the Massachusetts Institute of Technology. He then did post-doctoral research at the National Institute of Dental and Craniofacial Research. Before joining the NIH, he was an Associate Professor in the Department of Biochemistry & Molecular Biology at Howard University College of Medicine where he established a research program in solid-state NMR spectroscopy and focused on internal molecular dynamics of fibrous and crystalline hydrated proteins.