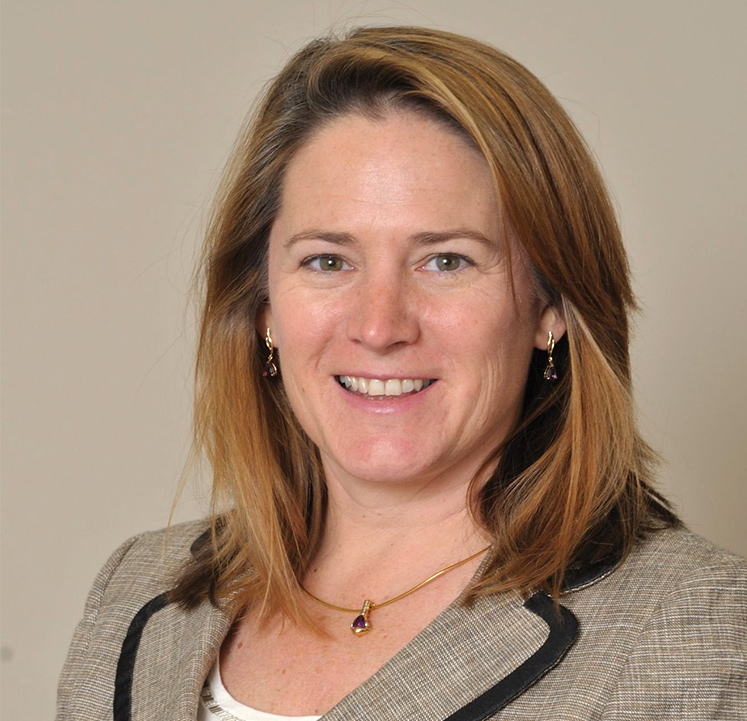 MNG overlaps with multiple study sections that review aspects of nervous system biology or function. When the focus is on that particular context, the application may be reviewed elsewhere. For example, applications that investigate the genetics of chemosensory function will generally be reviewed in Chemosensory Systems (CSS); somatosensory and pain in Sensorimotor Integration Study Section (SMI) or Somatosensory and Pain Systems (SPS); auditory system function and hearing loss in Auditory System (AUD); vision, sensory perception, attention, and other cognitive functions in SPC; embryonic neural development reviewed in Neurogenesis and Cell Fate (NCF); synaptic plasticity in Synapses, Cytoskeleton and Trafficking (SYN); neurodegeneration in Cellular and Molecular Biology of Neurodegeneration (CMND) or Cellular and Molecular Biology of Glia (CMBG); and complex behavioral disorders in Pathophysiological Basis of Mental Disorders and Addictions (PMDA).

Applications focused on patient oriented therapeutic and biomarker development for neurodegenerative and cognitive disorders will be reviewed in Clinical Neuroscience and Neurodegeneration (CNN).

Genetics of Health and Disease (GHD) reviews applications where the focus is primarily on the genetic and genomic analyses for the discovery of neurological disease genes. When the focus on the neuroscience rather than on the genetics/genomics, the applications may be reviewed in MNG.