CSR is a great place to work - interesting, collegial, and being an SRO is a great way to contribute broadly to science. Learn More 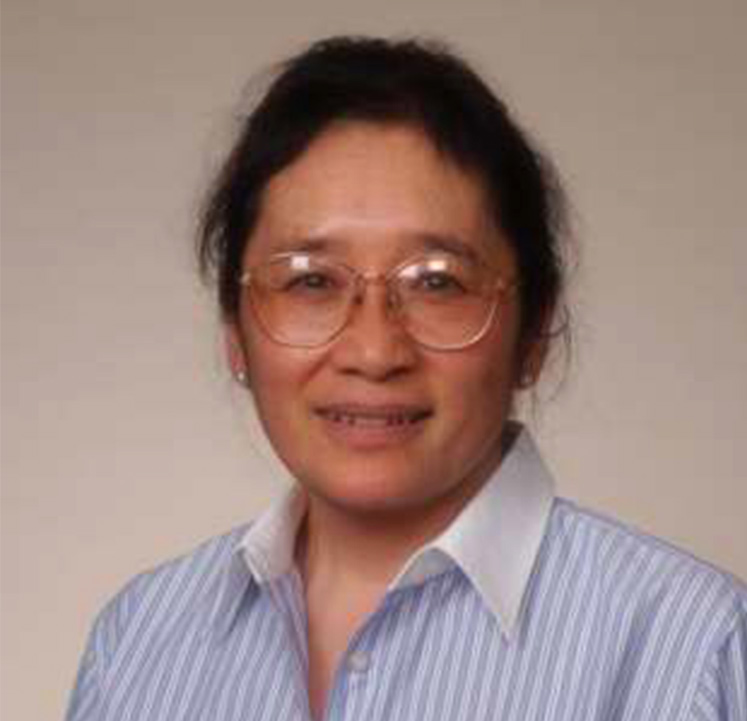 The Neurogenesis and Cell Fate [NCF] Study Section reviews applications concerned with the initial formation of cells in the developing nervous system. This includes neural stem cell proliferation, specification, determination, and differentiation in embryonic, postnatal, and adult systems. Also reviewed are studies of the initiation and regulation of the cell cycle in the nervous system, transcriptional and translational regulation of early gene expression, and epigenetic regulation in the context of early development. The emphasis is on fundamental cell and molecular mechanisms in neurogenesis both during normal development and in responses to disease, injury, and extrinsic factors. Model systems include Drosophila, C. elegans, zebrafish, embryonic chick, and transgenic mice as well as slice cultures, dissociated primary cell cultures, and cell lines such as those derived from induced pluripotent stem cells.

Neurodifferentiation, Plasticity, and Regeneration (NDPR) – There is shared interest in neurodevelopment. Applications focused on early determination in the nervous system as well as neural stem cell biology may be reviewed in NCF whereas applications focused on later differentiation in the nervous system and related aspects of plasticity and regeneration may be reviewed in NDPR.

Development-1 (Dev1) and Development-2 [DEV2]– There is shared interest in neuronal development with NCF and DEV1 and DEV2.

DDevelopmental Brain Disorders (DBD) – There is shared interest in neurodevelopment. Applications with a focus on human development in the context of disease and disorders would likely be reviewed in DBD whereas applications involving basic molecular and cellular mechanisms involved in brain development in a wide variety of scientific models, including the use of mouse, Drosophila, C. elegans and zebrafish, may be reviewed in NCF.

Cellular Mechanisms in Aging and Development (CMAD) – There are shared interests in development and aging with CMAD. When the focus is on mechanisms and events within the nervous system, the applications may be reviewed by NCF. When the focus is on broader mechanisms involving the whole organism or structures primarily outside the nervous system, application may be reviewed by CMAD.

Clinical Neuroplasticity and Neurotransmitters (CNNT) – There is shared interest in stem cell biology and neurogenesis. Applications with a clinical and translational focus such as neural induction after spinal cord injury and epilepsy may be reviewed in CNNT whereas applications focused predominantly on basic cellular and molecular mechanisms may be reviewed in NCF.