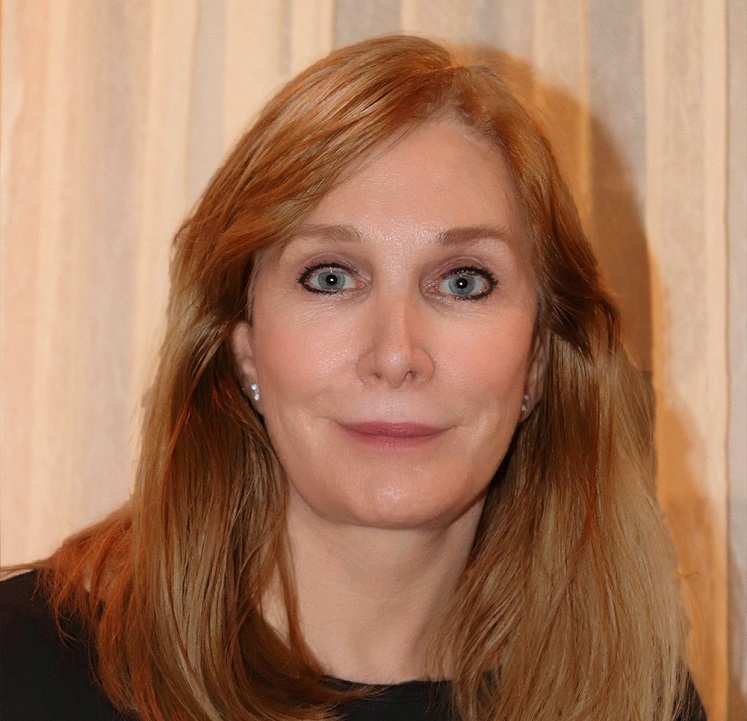 Dr. Bennett earned a Ph.D. in biological sciences, from the Department of Neurobiology at the University of California, Irvine. She did post-doctoral work at the University of Colorado Health Sciences Center in Denver where she studied the effects of mitochondrial deficiencies on models of neurodegeneration and developed the first animal model of chronic low-level mitochondrial enzyme inhibition. She came to the National Institute of Aging in 1994 as a National Research Council Sr. Associate. She later moved to NINDS and served as a Unit Leader in Clinical Pharmacology in the NINDS-Experimental Therapeutics Branch. At NINDS, Dr. Bennett led a team of medical and postdoctoral students in research that led to seminal findings about the normal and pathological processing of the protein alpha-synuclein, a protein implicated in Parkinson’s disease pathology. She joined CSR after having moved from NIH to join the faculty of the Blanchette Rockefeller Neurosciences Institute (affiliated with West Virginia University) in Rockville, Maryland where she continued her research on mechanisms of neurodegenerative diseases, such as Parkinson’s and Alzheimer’s diseases.