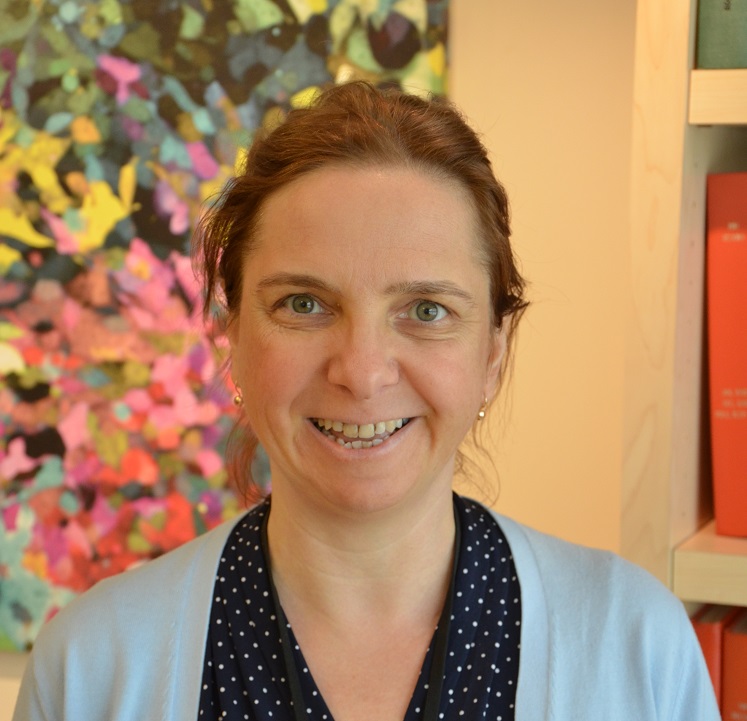 Areas considered are fundamental mechanisms and regulation of gene expression, including chromosome function and maintenance, the regulation of DNA and RNA metabolism, translation, and posttranslational modification. Genomic studies, computational biology and technology development will also be considered, including development of new genetic tools and resources, global analysis of genetic systems, biological and computational resource development, and classification, storage, access, analysis and integration of genetic and other biological information. Genetic variation and evolution will be reviewed under the GGG IRG including the description, analysis and modeling of induced and natural genome variation, and comparisons between species. All aspects of quantitative genetics including complex trait mapping will be considered in humans and a wide variety of other species. The involvement of genetics in human health and disease will be considered, including the discovery, application and interpretation of gene and genomic variation influencing phenotype and the development of experimental and computational approaches to the identification of disease-related genes. Proposals dealing with model systems of all organisms, as they relate to human health and disease, will be considered, as will translational genetic studies applying fundamental genetic insight into the clinical setting.