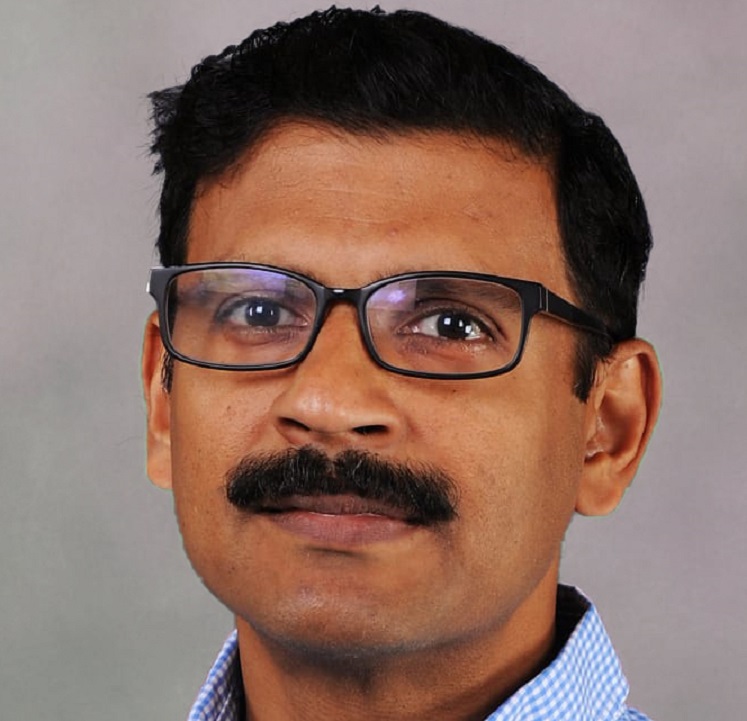 Brain Injury and Neurovascular Pathologies (BINP) reviews applications primarily focused on the mechanisms for the vascular components involved in VCID, whereas CDIN reviews applications with significant emphasis on the dementia or cognitive issues in VCID in the pre-clinical models.

Neural Oxidative Metabolism and Death (NOMD) reviews applications with an emphasis on basic mechanisms of cell death, neuroprotection, and neuronal mitochondrial biology in the context of neurodegeneration.

Clinical Neuroimmunology and Brain Tumors (CNBT) typically reviews applications that focus on the pathogenesis, progression, or treatment, of CNS autoimmune diseases, infectious diseases or primary brain tumors, whereas applications investigating neuroimmune function in the context of neurodegeneration are typically reviewed by CDIN.