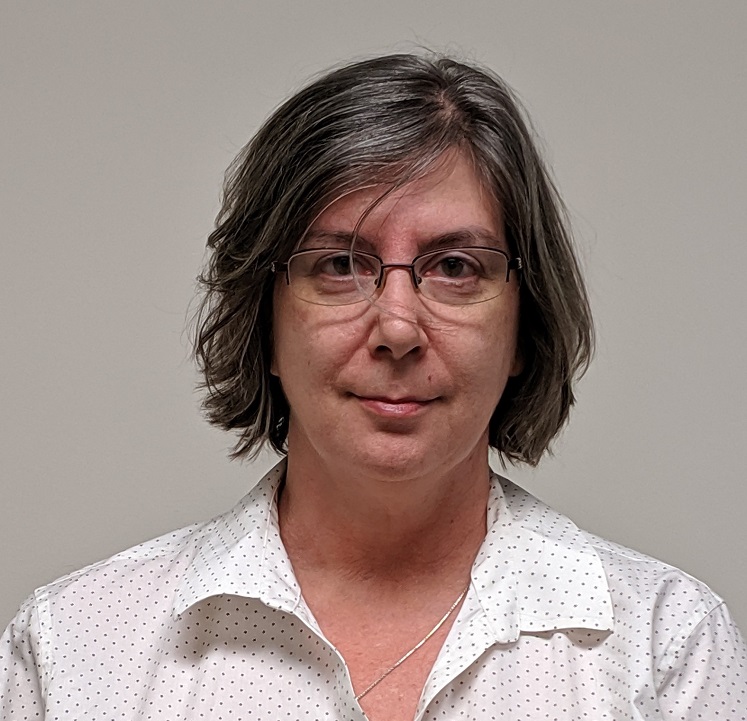 The Cardiovascular Differentiation and Development (CDD) study section reviews basic research applications related to development and differentiation of cardiovascular systems that include heart, vascular and lymphatics. Experimental approaches and technologies typically include, but are not limited to cellular, molecular, genetic, genomic/proteomic and use of transgenic models.

Studies utilize varied experimental model systems including mouse, chick, zebrafish, xenopus and drosophila, among others. CDD reviews molecular and genetic studies of human cells and tissues as well as the evaluation of bioengineered cells and tissues in the context of cardiac, vascular or lymphatic systems.

There are shared interests between CDD and Cardiac Contractility, Hypertrophy, and Failure (CCHF) . Studies which focus on the differentiation potential of stem cells, including naturally occurring developmental hypertrophy, even postnatally, may be reviewed in CDD. Applications which investigate disease-induced cardiomyocyte hypertrophy may be reviewed in CCHF.

There are shared interests between CDD and bioengineering-related study sections, including Biomaterials and Biointerfaces Study Section (BMBI) and Bioengineering, Technology, and Surgical Sciences (BTSS) . Studies which focus on evaluating the bioengineered cells and tissues in the context of cardiac, vascular and lymphatic differentiation & development may be reviewed in CDD; applications may include a focus on the differentiation of the cell into a cardiac myocyte, in vivo and in vitro. ​