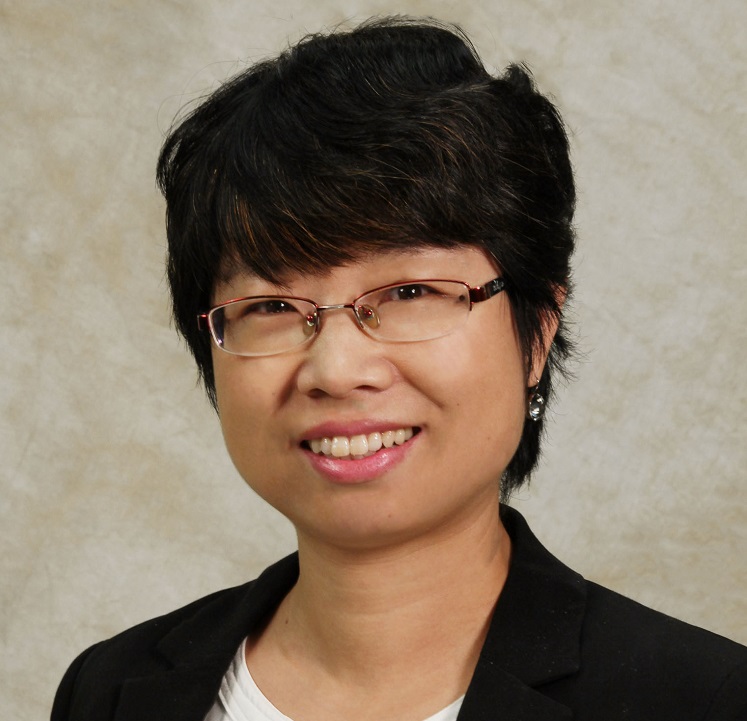 There are shared interests with Bacterial-Host Interactions (BHI), Viral Pathogenesis and Immunity (VPI), and Pathogenic Eukaryotes (PTHE) in the area of host-pathogen interactions. Applications that focus on genetic factors involved in the molecular mechanisms of such interactions may be reviewed in the appropriate pathogen-focused study section. Applications that focus on such interactions as a coevolution process using genomic, genetic or computational methods may be reviewed in GVE.

There are shared interests in etiology, maintenance and evolutionary outcomes of infectious diseases with Etiology, Diagnostic, Intervention and Treatment of Infectious Diseases (EDIT).   Applications that emphasize a genomic focus or wish to understand genetic variation among host or pathogen with the use of modeling are reviewed in GVE. Applications that emphasize the origin/etiological determination of infectious agents in human diseases are reviewed in EDIT.